Last year, I saw Erika Wennerstrom at the Continental Club and wrote about how criminally under-famous she and her longtime band, Heartless Bastards, are. There’s no real indication the needle is going to move on that anytime soon, even after Wennerstrom released her long-awaited solo debut in March.

The good news there, though, is that if you’re already one of the initiated, you can still go see one of the best female rock vocalists of the 21st century (nope, no hesitation in saying so) at an in-store performance at Waterloo Records, get up to the front without any trouble, and watch her wail. That’s what a few dozen people did on July 13, as Wennerstrom put her spellbinding voice on display at a solo acoustic set.

Facing a busy evening (she had a performance at Threadgill’s World Headquarters scheduled later that evening), Wennerstrom showed up at Waterloo a few minutes after showtime, strapped on her guitar, announced she hadn’t really prepared a set list, then spent the next 35 minutes showing how overrated preparation is.

The short set drew mainly from the new solo album, Sweet Unknown, which taps the Bastards’ country-leaning roots side but goes bigger, sounding at times like arena-filling Americana. Even armed with just an acoustic, the range, fullness and dynamics of Wennerstrom’s voice – along with her gift for soul-baring and soul-searching — mean virtually anything she sings sounds big-time. Sweet Unknown cuts “Time,” “Be Good to Yourself” and “Extraordinary Love,” perhaps the album’s grandest song, all lost nothing in a stripped-down state. Wennerstrom also debuted a new song for the Waterloo crowd with the promising “A Beautiful Life.” (Stunningly, it sounds nothing like Ace of Base.)

Check out photos from Wennerstrom’s performance below. 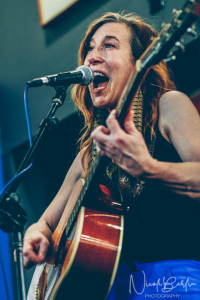 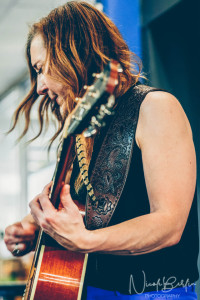 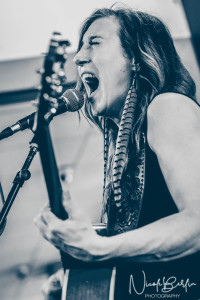 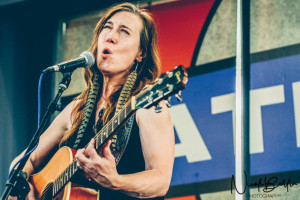 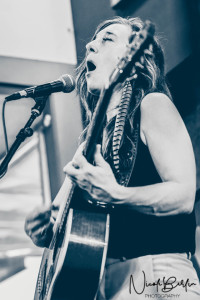 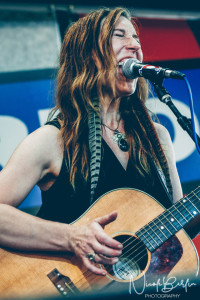 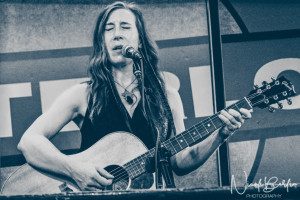