In a town where you can throw a guitar pick in a random direction and hit an Americana singer-songwriter trying to break through, those musicians need something to make themselves stand out.

Mandy Rowden’s done it with her songwriting, which she ably displayed at an in-store acoustic performance we caught at Waterloo Records on Sept. 16.

Rowden performed six songs off her label debut album, this year’s When That Day Comes, that showcased an unintrusive twang squaring her right between folk and alt-country, as well as a feel for introspection and lyrical detail. She revealed herself a master of giving voice to escapism, as in, well, “The Escape” and its excellent couplet of “Surely if I think about it hard enough/I can just fly away from all of this stuff,” or “Christmas In Durango,” a reaction to the anxiety some in her orbit felt following the 2016 election.

Rowden credits Tom Petty with opening her world to rock ’n’ roll, and a cover of Petty’s “Angel Dream #2,” the last track on When That Day Comes, got a solid treatment at Waterloo. Rowden closed with “San Antonio,” her soaring, self-proclaimed radio song that’s “more or less an angry letter to God [from] when my best friend moved to Lubbock.

Check out our photos from Rowden’s set below. You can catch her next at the City of Austin’s Street Performance Pilot Program at 1 p.m. this Saturday at 500 E. 2nd St. Jenifer Jackson will perform first at noon. The Honeytrap and Billy David Sidwell will follow Rowden. 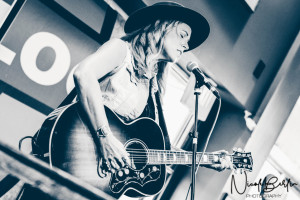 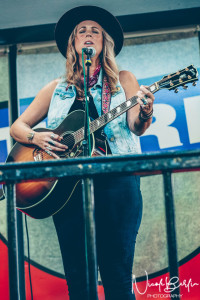 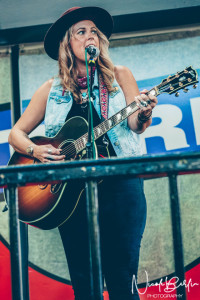 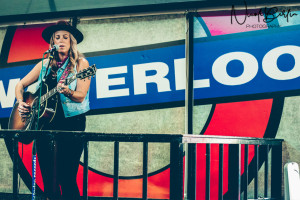 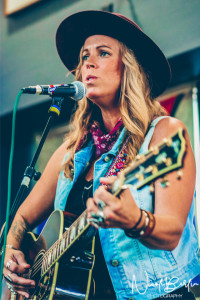 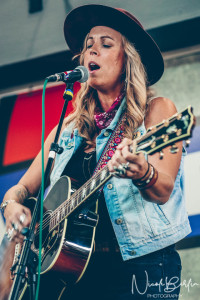